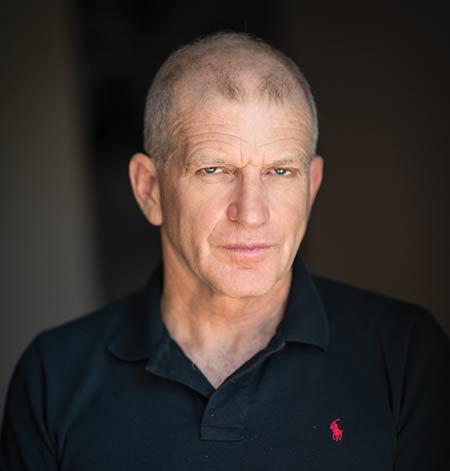 Roland Fishman lives in Sydney, Australia with his partner Kathleen Allen, who was integral to the writing of No Man’s Land.

In 1992, Roland founded The Writers’ Studio, a creative writing school based in the Sydney suburb of Bronte. Since then, thousands of people have completed his courses both Live and Online. He believes fiction nourishes the spirit of the writer and the reader

Roland and Kathleen continue to teach the live classes and have conducted three sold-out workshops at The Sydney Writers’ Festival.

Like Carter, Roland, a former sports journalist with The Sydney Morning Herald, has surfed since age 10 and sees the sport as a metaphor for life.

“A thriller that has all the elements … An Australian version of Lee Child’s Jack Reacher – a man of few words but much action … Fishman sets a fierce pace over almost 400 page.”The Sunday Age 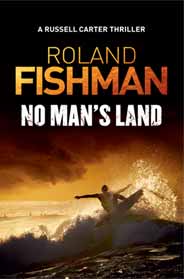